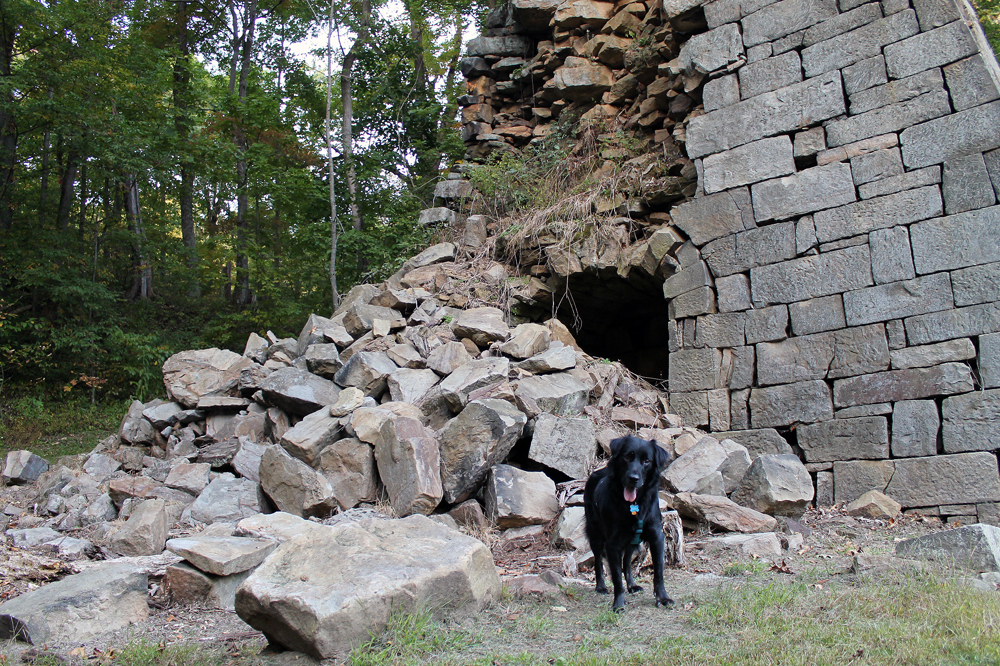 This post was originally published on my former blog.

When the Ghost Town Trail was named one of Roadtrippers’ top rail trails in the United States, I knew I had to get there before the season’s end. That day came yesterday. 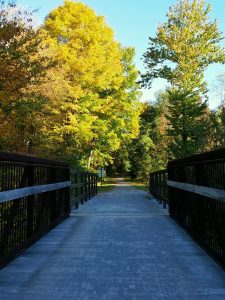 It quickly became one of my favorite trails in Indiana County, with its beautiful bridges and the creek that ran alongside a majority of the path. It probably helped that this is the first trail I’ve hit now that the leaves have started to change.

I will note, however, that this was not my most responsible adventure ever. I started late in the day, was determined to make it to the Buena Vista Furnace, and ended up on the trail after dark.

The furnace, according to Indiana County Parks & Trails was built in 1847 and was used to produce pig iron using local iron ore, limestone and charcoal. About 60 men and boys worked at the furnace.

The walk to the furnace was just under 7 miles (round trip), and it was definitely cool to see a piece of county history.

Some photos from the walk: