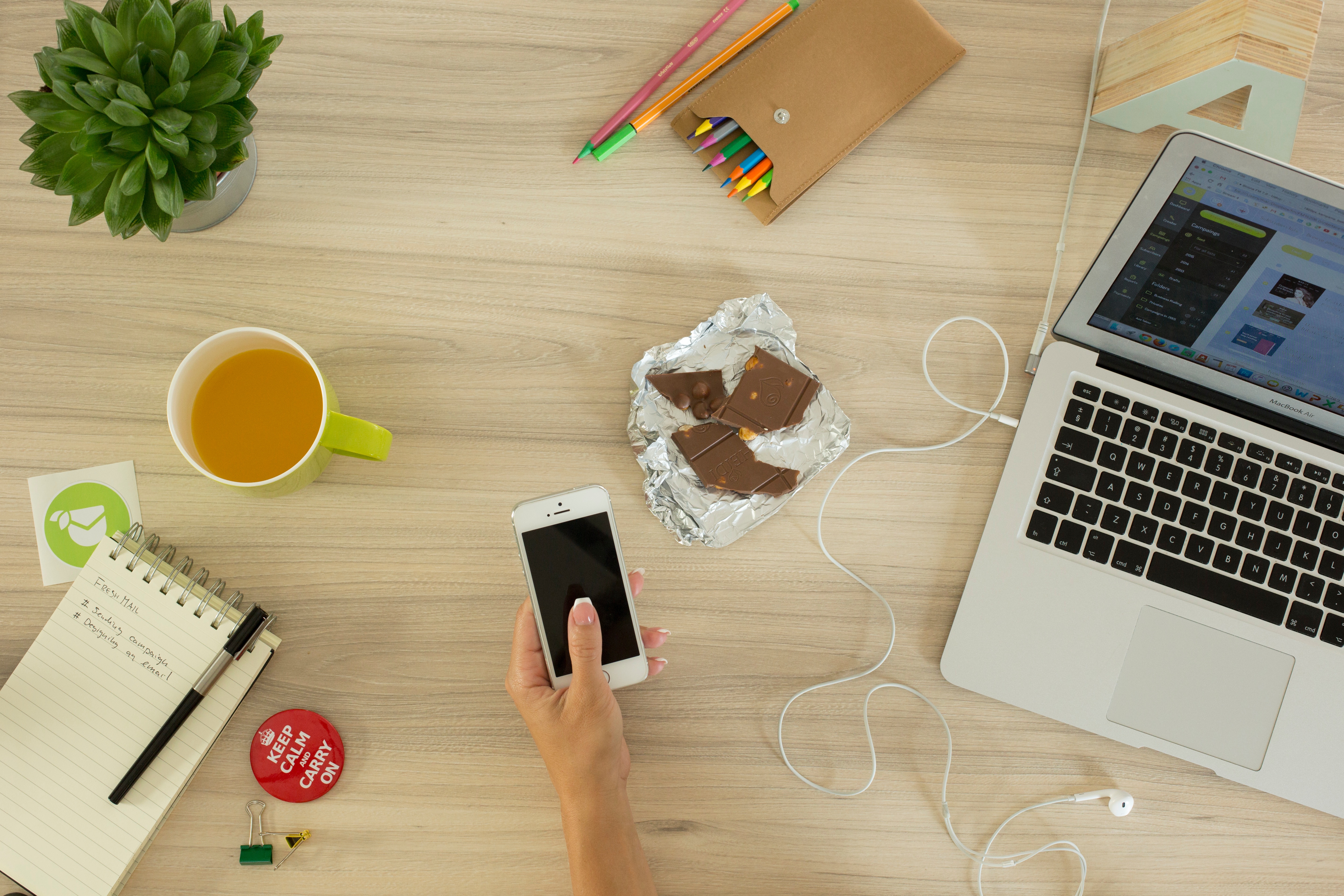 The importance of disconnecting

Note: Since this post was written, I’ve started my own digital marketing business, so now some time to disconnect is more important than ever. Read about the business here.

If you’ve been waiting for a blog backstory, this is it.

A study published last year on The Huffington Post revealed that research participants checked their phones an average of 85 times per day. While most of those sessions were “short bursts,” less than 30 seconds of activity, that’s a huge number.

Another study showed that users spend 90 minutes a day on their phone … which translates to 23 days a year.

And those studies don’t even take into account the time spent on a computer. If you work a desk job, you’re most likely spending at least 8 hours a day looking at a screen.

All of that screen time takes a toll on our health, personal lives and professional lives as well.

I started really thinking about the importance of disconnecting when I wrote a story in 2014 on an Indiana University of Pennsylvania professor’s involvement with the National Day of Unplugging. Luis Almeida, who started the EsctheMachine movement to urge a break from technology, said that society has “become numb” to the effects that technology has.

“The more a subject interacts with a computerized device, the more computer-like behaviors a subject acquires and displays over time without realizing it.”

He called that Human Robot Syndrome, and explained that humans are trying to overwork themselves, to work just as hard a computer would, when the human brain is not made to withstand so much data.

During our interview, we discussed the effects of technology on health, personal life as well as on work.

“Employees who are working 60 to 70 hours a week tend to get sick more often … which has an impact on productivity,” Almeida said. So he asks, “Are we mentally exhausting ourselves for the sake of technology?

EsctheMachine’s mission is to encourage a break from using technology and instead promoting human interaction, conversation and community involvement.

I took a look at my own life.

As a digital media specialist for a marketing and publishing company, I spend a huge percentage of my day on a computer, phone or tablet. Not to mention, I get home and blog as a hobby. And that’s a lot of screen time.

Add to that the fact that I was constantly texting people, dabble in online gaming and love taking photos with my camera or phone — and sharing them on social networks.

Plus, in 2016, we’re consuming more social media than ever before. Trust me, I SELL social media management for a living.

But I realized at some point that, just because digital media is my professional life, doesn’t mean it has to be my personal life, too.

So I started to disconnect. Here’s how:

I turned off notifications

I turned off push notifications of emails to my phone completely — if someone needs you urgently, emailing isn’t the best way to get a hold of you, anyway. I turned off the sound on my phone — and not just occasionally, always. While there are certain times when I’m waiting to hear from someone specific that I might turn the sound back on, 99.9% of the time, sound is off.

OK, I didn’t stop texting. But I realized that I didn’t need to be constantly texting other people. When you stop texting someone 24/7, it turns out you have way more to talk about in person the next time you see them (surprise!).

When I started spending more time outdoors, I realized how much I needed the outdoors to survive. I realized that hiking was one of my favorite hobbies, and that it was not only healthy, but meditative as well.

I stopped being a work martyr

In a world where you’re constantly connected, you constantly feel that you have to accomplish tasks as soon as they’re asked of you. I was working hours I didn’t need to because I didn’t think tasks could wait until the next work day.

In most cases, they can.

I learned to say no

Sometimes, I was asked to do a task that I just couldn’t handle or didn’t have the time to accomplish. I would sacrifice personal time to get the job done – -and sometimes it wasn’t done well. I learned to say no and find a proactive solution to a task that I didn’t know how to do.

Most importantly, I started going offline

And that’s the point: That you need to spend a chunk of your day not attached to any kind of device. My time is when I’m in the woods, reading a book or just sipping coffee on my deck.

So think about it: If you spent more time disconnected, what could you accomplish? Maybe you could spend more uninterrupted time with friends and family. Maybe you could go on that camping trip you’ve always planned on. Or, maybe you’d find that you’re having an easier time meeting your health and fitness goals.

Whatever your priorities, consider what some offline time could do for you. And consider living part of your Life Disconnected. 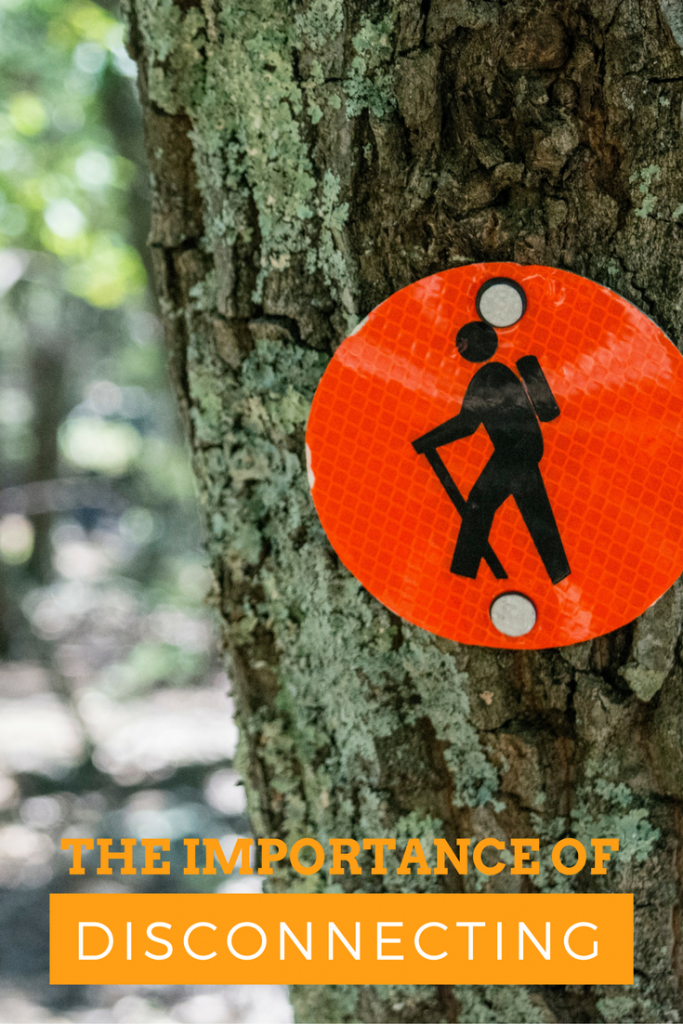